The Region has experienced a 2% population decline over the past decade, compared to 4% growth in N.Y.S. and 8% growth in the U.S.

This recent population shift, follows a surge of population growth that occurred during the prior decade (2000-2010). While the results of the 2020 Census are significant, the region's population has incrementally grown over the past 20 to 30 years, adding population by 0.4% and 1%, respectively.

Compared to New York State and the United States, the LCLG Region has a smaller share of population under 18 years old compared to NYS and the US. Similarly, the region has a larger proportion of residents 65+.

Median ages have risen statewide (38.8 years) and nationally (38.1 years). However, three of the top five counties with the highest median age in NYS are in the LCLG Region.

The LCLG Region is predominantly White, accounting for over 90% of the region’s population. However, racial diversity is incrementally increasing. Between 2010 and 2020, the LCLG Region witnessed a 306% increase in residents identifying as Two or More Races. This demographic, the second largest racial cohort in the region, comprises 5.4% of the population, followed by Black residents (2.5%).

Similar to racial trends, the LCLG Region saw an increase in the number of residents identifying as Hispanic or Latino ethnicity. This cohort represents a small proportion of the region’s population (3%) compared to NYS (20%) and the U.S. (19%). However, the region added 1,725 Hispanic/Latino residents, increasing the share of these residents by almost a full percentage point (0.8%) within the past 10 years.

The largest gains in residents with Hispanic or Latino ethnicities were found in the region’s most populous counties, Clinton County (802 residents) and Warren County (574 residents).

An important determinant of workforce skills and talent is the level of education achieved by the population. Generally, higher levels of educational attainment yield higher-paying employment opportunities for the workforce.

In 2020, there were a total of 30,654 students enrolled in 47 schools in the LCLG Region. Since 2014, student enrollment throughout the region has declined at a rate double (-6%) that of the declines experienced statewide (-3%). The largest decrease in student enrollment was in Warren County (-732 students), followed by Washington County (-547 students).

The student population in the LCLG Region is predominantly White (93%), which is more than double the New York State proportion of White students (42%). The White demographic saw the steepest decline in student enrollment, a loss of 2,318 (-1.2%) students in the region.

A key indicator in future economic performance is graduation rate. Four out of five counties in the Region saw increases in the percentage of students graduating high school.

The graduation rate for the LCLG Region (87%) is slightly above that of the New York State (85%). However, academic performance is not ubiquitous across all socioeconomic groups.

The region’s biggest gain in enrollment, between 2014-2020, was students of a “multi-racial” background, and added 258 students to school districts in the region. However, the 2020 graduation rate for these students was only 56%, far below the New York State average of 84% for the same demographic.

The second largest gain in enrollment was among students identifying as Hispanic, with an increase of 165 students. Similar to graduation rates of multi-racial students, only 73% of Hispanic students and 75% of Black students in the region completed a K-12 education, compared to graduation rates for White (88%) and Asian/Pacific Islander (96%) students.

Another important demographic that comprises our local school districts is students identified as Economically Disadvantaged. Economically disadvantaged students are defined as students who participate in economic assistance programs, such as the free or reduced-price lunch, SSI, and Food Stamps. This demographic represents approximately half (47%) of the currently enrolled student population in the LCLG Region, an increase of about 500 students since 2014. While the graduation rate for these students (79%) is similar to that of the State (80%), it is far below that of the regional graduation rate of 85%.

On a local level, 38% of the communities in the LCLG Region report 2019 median household incomes below 80% of the New York State MHI. Essex and Washington Counties each represent 26% of these communities, while Clinton County represents 19%, and Hamilton and Warren Counties each represent 15%. Median household incomes vary, from a low of $31,563 in the Town of Morehouse (Hamilton County) to a high of $75,882 in the Town of Cambridge (Washington County).

In the LCLG Region, labor force participation has historically been below state and national averages, reaching a high of 46.1% in 2018.

Throughout the 1990’s, unemployment levels in the LCLG Region were consistently higher than those of New York State (outside of New York City).

As a result of the COVID-19 pandemic, every county in the LCLG Region, except for Hamilton County, saw the highest level of unemployment during April 2020 - with unemployment reaching as high as 18.9% in Essex County.

Thank you! Your submission has been received!
Oops! Something went wrong while submitting the form. 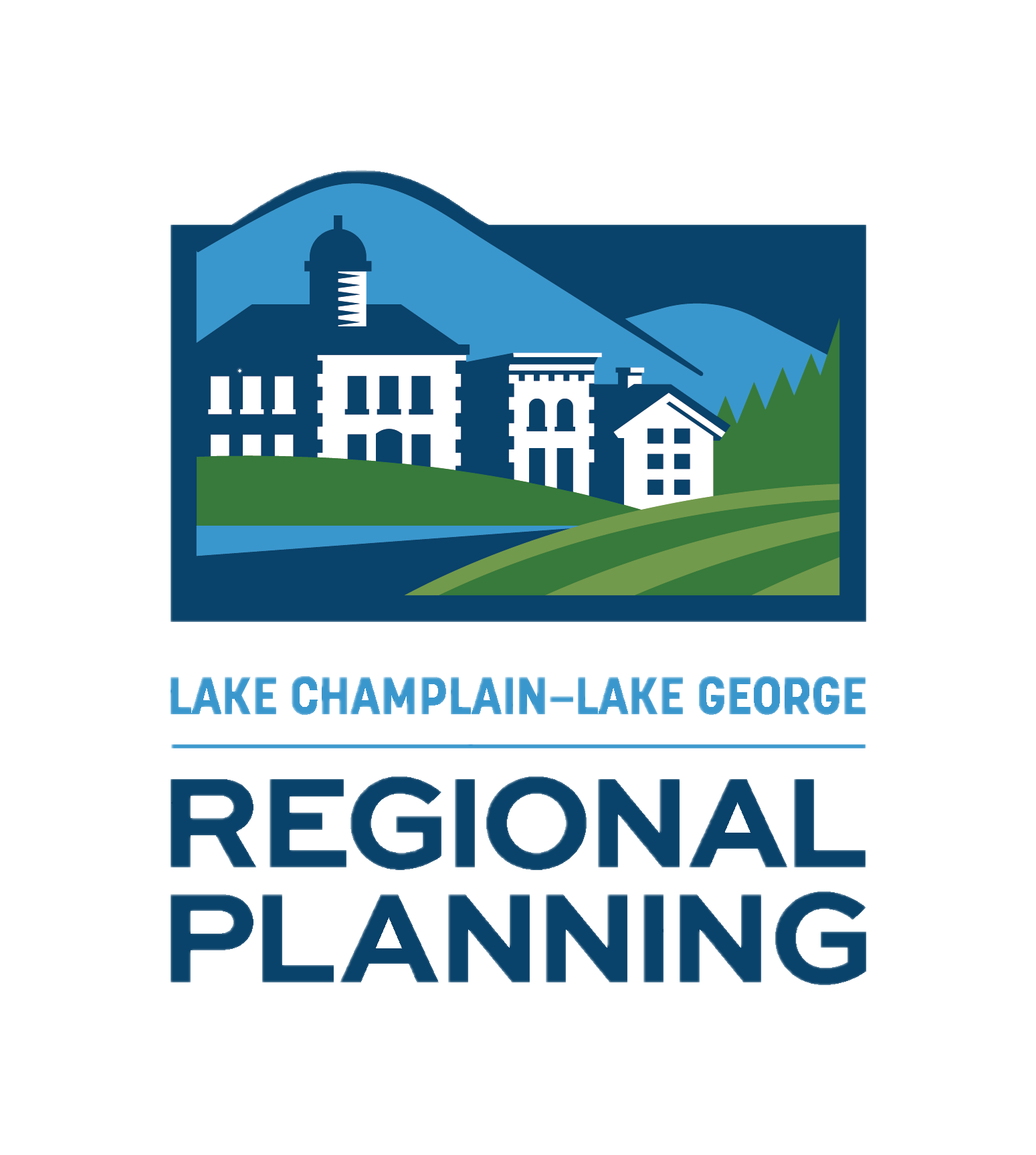